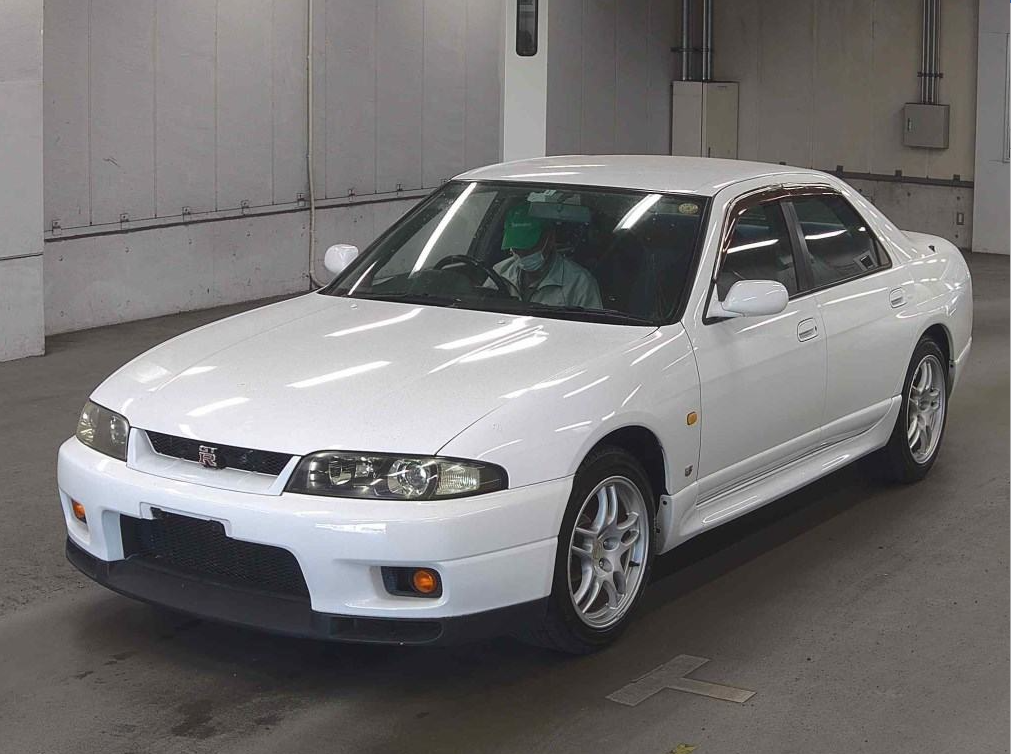 Welcome to our regular recap of the cool, exciting, and sometimes just odd cars that are offered at the car auctions here in Japan. This week there is a delightful selection of interesting sedans and others, so let’s take a look!

Though these cars may have already been sold, please feel free to contact us to learn more about these models and find one for yourself!

Nissan called up their in-house tuner, Autech, to help them celebrate the 40th Anniversary of the Skyline by bringing Godzilla level power to the whole family for the first time since 1969. The Autech GT-R sedan brings the full R33 GT-R drivetrain to the Skyline sedan, as well as the GT-R front end aero, wheels, and specially made rear doors and fenders to match the hips of its coupe sibling. They felt the front and rear spoilers were a bit too much for a sedan though, so you can still look civil in traffic, what a sleeper! Being an early 1998 model, it is almost ready for import to USA and Australia under their 25-year import schemes. Less than 500 units were made, so let us know soon if you want one! 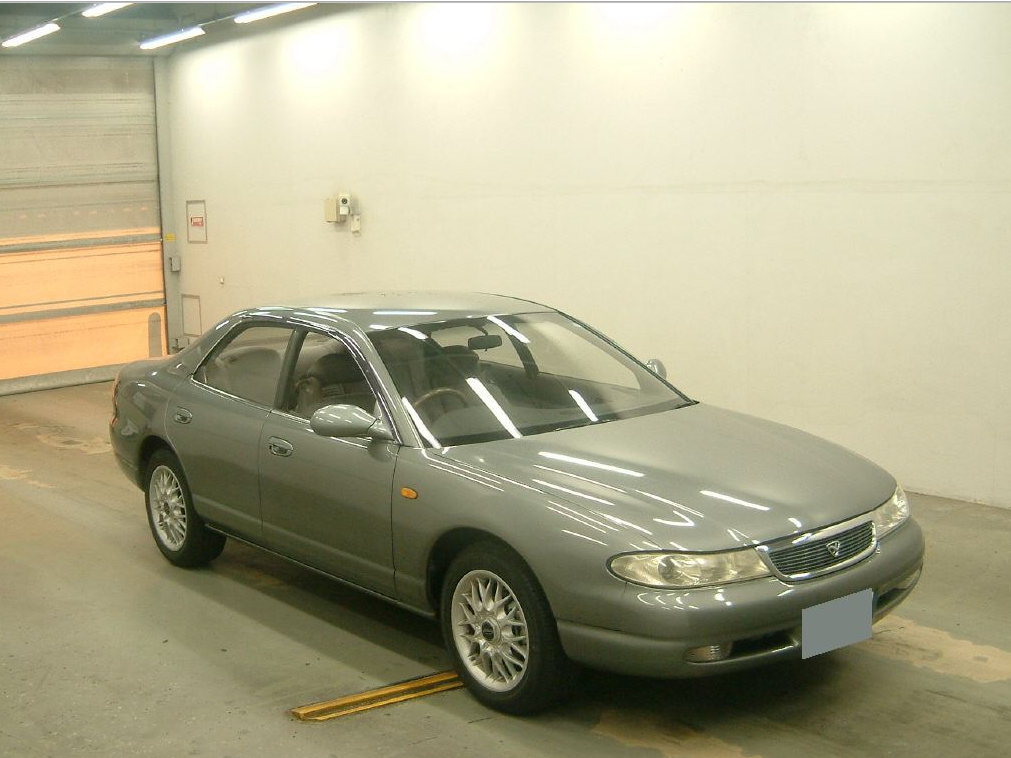 Mazda was really trying to punch above their weight in the 90’s with multiple new brands and unique styling and engineering to match the reach. One of the defunct brands was Ɛ̃fini (Enfini), meant to be their flagship brand and bring them into up-market segments. It never quite made it there, but we still have interesting examples like this MS-8 to look back on. 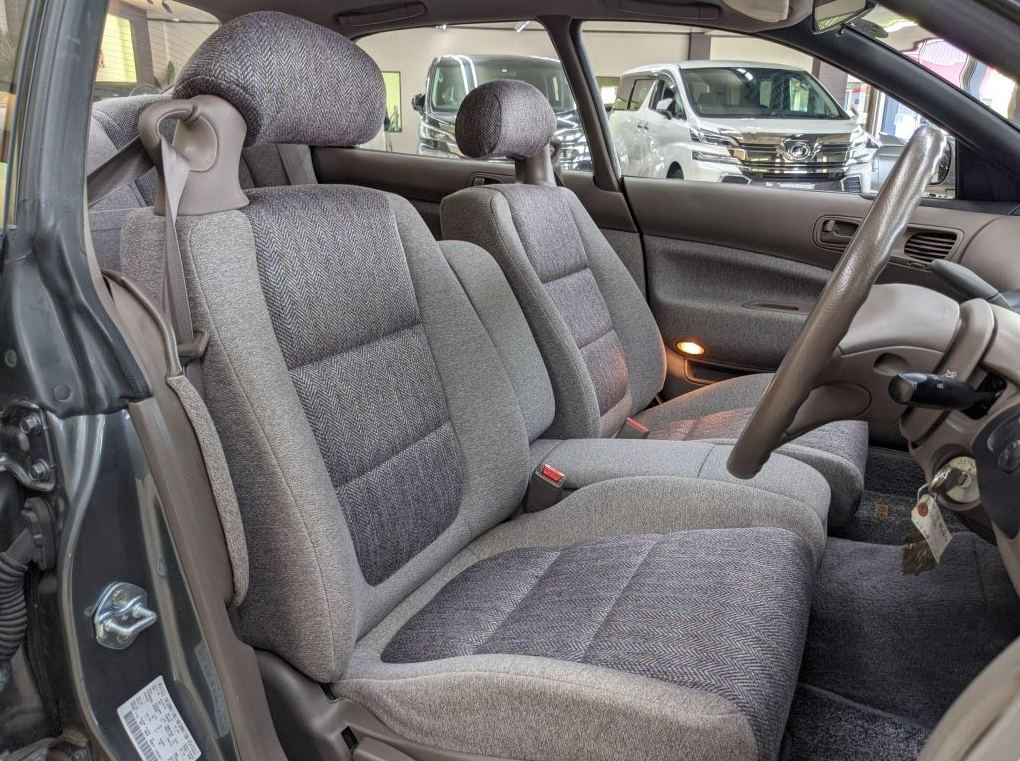 Mazda focused mostly on interior ergonomics for this model. Touting a shift lever that was placed conveniently close to the driver for ease of use, Toyota may have taken notes, as it’s quite Prius-like. Single—pillar front head rests were apparently designed to allow easier conversation flow between front and rear passengers, a solution to a problem I’ve never heard of but great work Mazda! This exceptionally clean example is up this week and would likely be a good deal for a piece of obscure Mazda history. 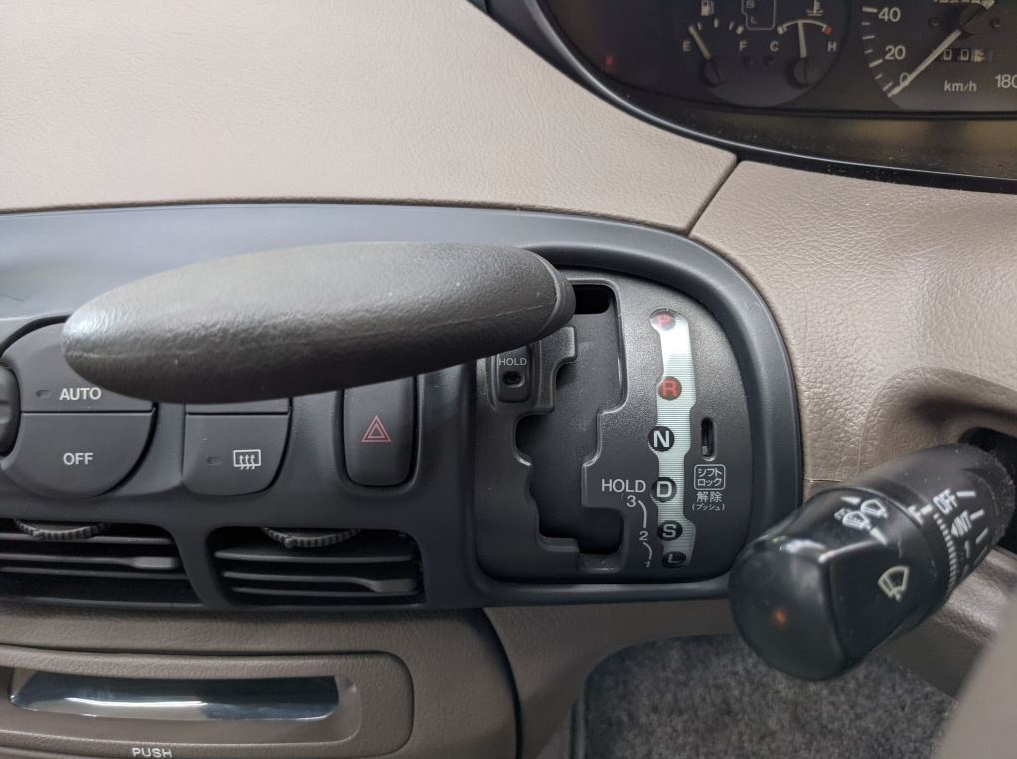 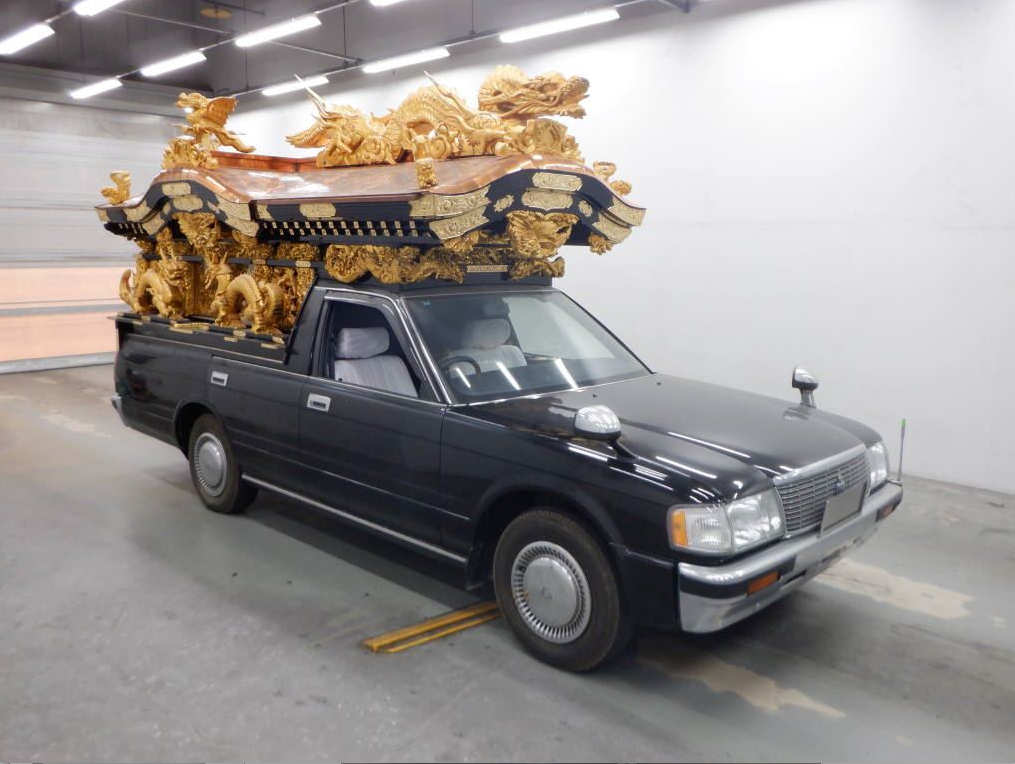 They say that Japanese people are born Shinto, married Christian, and die Buddhist. The selection of hearse options in Japan certainly supports this idea. It’s common to find traditional western style hearses as well, based on Japanese models and the contemporary American (Lincoln) and European (Mercedes) models one might expect in those respective areas. This GS136 based Crown hearse would certainly be an eyecatcher anywhere outside of Japan. If anyone wants the most unique “wagon” on the market, we can help you out.